WE'RE ON IT! SEARCHING THE BEST PRICES.

In a few moments, you'll be celebrating options! 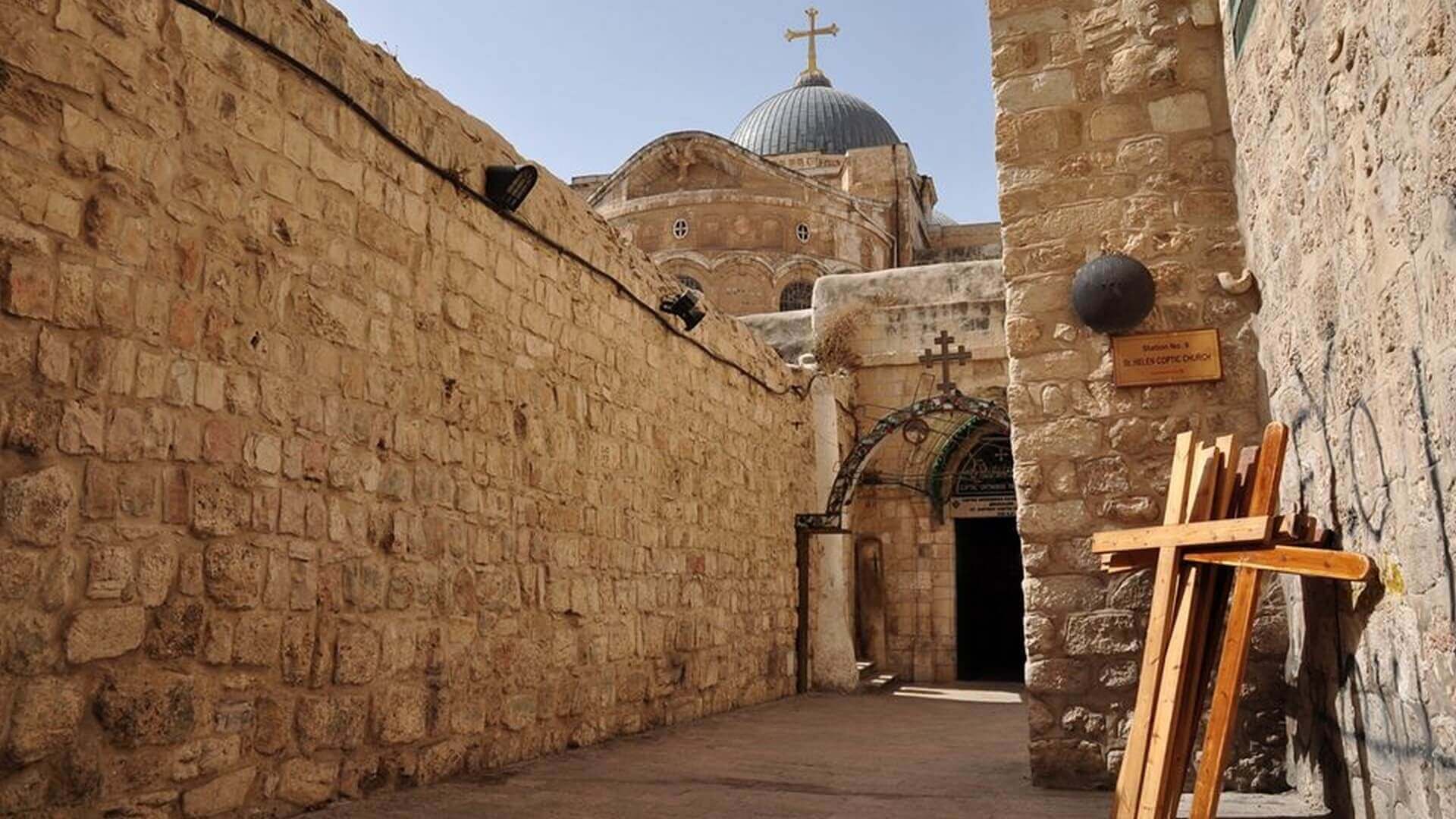 Heritage Of The Holy Land Tour

Arrival: Thursday - 8 Days / 7 Nights Discover sites of biblical and historical importance on our Heritage tour - a 7 night guided tour of the Holy Land with a focus on Christianity. Visit sites that played an important role in Jesus’ life – Bethlehem; Tiberias and the shores of the Sea of Galilee; Nazareth and Cana, where he performed his first miracle; Jerusalem, where he was betrayed, crucified and resurrected, including the Mount of Olives, the Garden of Gethsemane, the Via Dolorosa, Calvary and the Church of the Holy Sepulchre. Other key sites visited on the tour include Caesarea, Megiddo (Armageddon), Qumran, Masada and the Dead Sea, Ein Karem.
Package Information Package Includes Package does not Include